A family-owned Christchurch brewery has scooped another world beer award – its third in three years.

Cassels Brewing Co continues to grow – and gain worldwide recognition as it does – with a win for its American Pale Ale (APA) at the 2021 World Beer Awards.

The achievement comes after consecutive wins at the awards (2019-20) with a milk stout which beat out Guinness and other famous brands.

Thousands of beers from across the world entered the awards, with the judges blind tasting the entries.
The American APA win comes as the Christchurch-based craft brewery keeps expanding capacity to meet local and international demand.

Earlier this year, Cassels Brewing Co won with an APA at the New World Beer Awards.

The company operates two breweries in the city – a wood-fired kettle on view at The Brewery Restaurant & Bar in Woolston and a 25HL DME brewhouse at its Maunsell Street Production Beer Brewery. 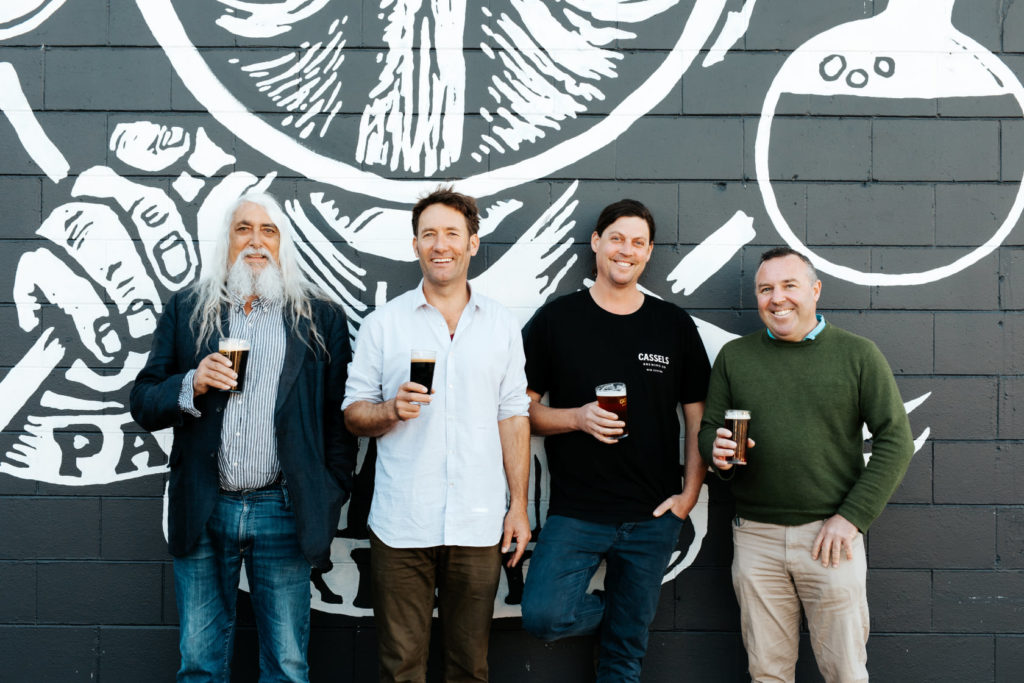