MAYBE THEY WERE bored. Maybe they were drinking too much beer. Or maybe Alasdair Cassels wanted to teach the younger men in his family a bit of a life lesson. No one seems to agree exactly how it started. But they do agree that it began during the Christmas holidays of 2008-09 at the family bach in the Marlborough Sounds. Alasdair Cassels fired up the old Rayburn wood-burning stove, and showed son Zak and son-in-law Joe Shanks his beer-brewing skills.

They tasted the first hoppy pilsner they’d brewed. “We impressed the hell out of ourselves,” says Zak.
Less than a year later, in September 2009, they built a wood-fired brewery in the old tannery buildings in Woolston, Christchurch, and Cassels & Sons Brewery Co began providing craft beer to a thirsty public.

“I’d been a home brewer in the 1960s,” says Alasdair, “I used to brew on an old wood-fired stove. I’d crush [the malt] with a marble rolling pin and brew 20 litres at a time.” While old-fashioned wood-fired kettle brewing was the unique feature of the Cassels’ craft beer in the early days, today Cassels & Sons is a slick operation – albeit one with a strong family ethos – that includes a world-class brewery and team, as well as its own brew-pub, ‘The Brewery’. The Cassels have even transformed their old tannery home base into ‘The Tannery’, a heritage-focused Victorian arcade of boutique fashion stores, restaurants and, of course, bars serving the very best craft beer.

After being one of the South Island’s best-kept secrets, Cassels & Sons real ales and keg beers are on their way north with a core range that features Cassels & Sons’ famous Milk Stout, Extra Pale Ale, Red IPA and Golden Age. North Island craft beer fans are in for a treat with Golden Age, a light, refreshing summer ale overflowing with character – perfect for sessions – while the Red IPA is rich and vibrant, offering specialty malts with serious complexity. What began as a humble craft brew on a summer day down south, Cassels & Sons is now quenching summer thirsts nationwide.

Now available in the North Island at selected supermarkets and liquor stores, with tap beer flowing at good pubs – keep an eye out for it! 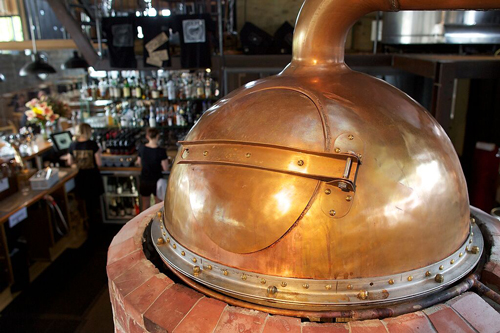 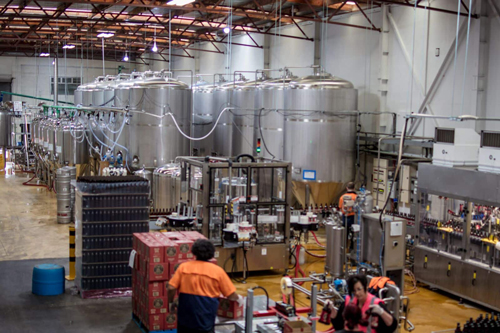